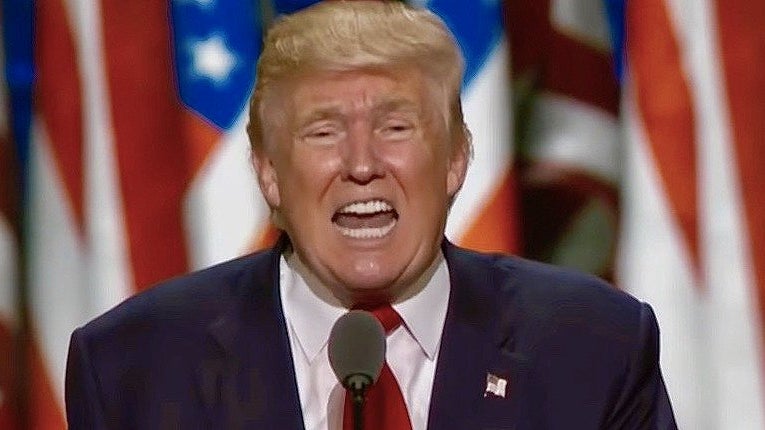 He must be brought to justice:

In a statement on Tuesday, Rep. Bill Pascrell (D-NJ) called for a broad, sweeping Justice Department investigation into outgoing President Donald Trump in the coming year.

“Donald Trump and members of his administration have committed innumerable crimes against the United States,” said Pascrell. “He has endangered our national security. He ripped families apart. He poisoned the Census. He has personally profited from his office. He has attacked our elections and sought to throttle democracy. He was rightly impeached by the House of Representatives. He has engaged in treachery, in treason. He has all but given up on governing and protecting our nation and if he had a shred of dignity he would resign today.”

Opinion: Trump will leave office soon. But we can’t let him escape accountability for his misdeeds. https://t.co/RNVQBfcoNT

Can Donald Trump pardon himself before leaving office? https://t.co/exJzrokLU0